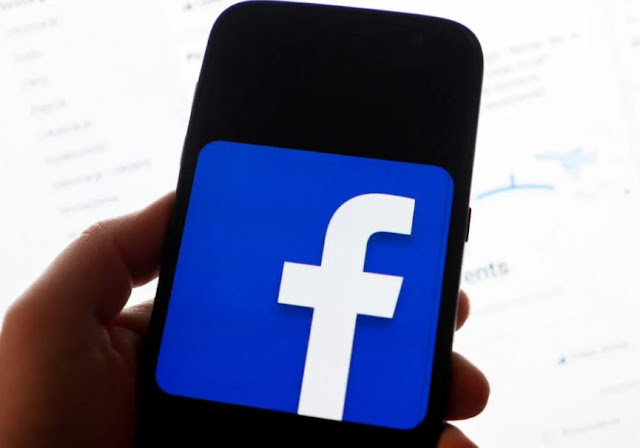 Facebook CEO Mark Zuckerberg announced that the company will launch a new interface for content creators, to show them the difference in fees charged for their earnings on the platform.

Mark stated that these measures are useful for people who earn a living by posting their creativity on Facebook and that all paid offers such as fan subscriptions, badges, etc. will be free for content creators until 2023

Mark also stated that in the event that he started charging fees, he promised that it would be less than 30 percent, unlike Apple and others.

Mark has not yet announced the launch date of the new interface, but he said stay tuned for more soon

It is also mentioned that there is a general conflict between Apple and Facebook, due to the privacy imposed by Apple in its update iOS 14.5, which prevents and allows users to control whether they want to track their movements and privacy over the Internet

This is strongly opposed by Facebook, as it states that the Facebook platform asked users for permission to allow it to track them, with the aim of making public use of Facebook and Instagram free without paying any fees