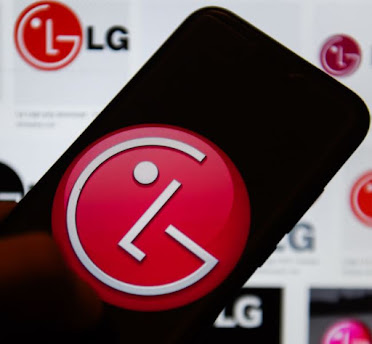 As it seems, according to the latest news circulating in recent times, the famous South Korean technology company, LG, specializing in the manufacture of smartphones, has reached the endpoint in terms of manufacturing new smartphones.

It seems that the reason LG will deposit the smartphone market is that it has incurred huge losses in recent years compared to its competitors who are still in the lead.

The date of announcing the news of stopping the manufacture of phones will be very soon, as some sources indicated that the company will publicly announce on April 5 for the news and after its meeting with its board of directors,

workers specializing in the manufacture of smartphones will be transferred to one of its other sectors, as LG will be aware of focusing on quality Its other popular products such as TV screens and various electrical home appliances

Several years ago also we used to hear that the South Korean company wants to sell all its activities related to the manufacture of phones because the number of losses in the past five years exceeded four billion US dollars, and it is also indicated that the company was intending to sell it to Vingroup, but things did not go well due to the requests Financial imposed by LG

Unfortunately, we will witness the disappearance of one of the best smartphones LG, which has reached the end of its youth,

as the CEO of the Southern Company said: We must always choose the best and review our competitive and future capabilities in the world of smartphone makers, and this can confirm the end of the LG series of phones.