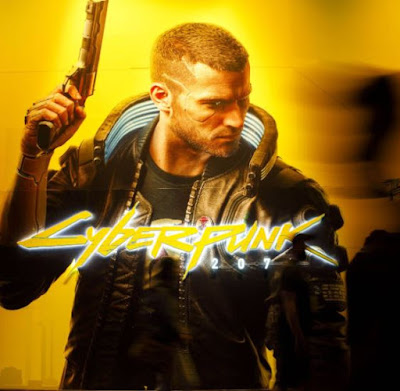 In the latest news, the cyberpunk game was stolen, as some hacker sold the game source code and several other information in addition to the game the witcher 3 studio CD Projekt Red (CDPR), where according to the latest tweet of the cyber-security company, Kela, in which pictures were posted screenshots of a post on the hacker forum The exploit was likely published by the attackers, as Kela stated that she had received offers to obtain data from a source outside the forum and that the auction ended at the request of the buyer, and also on Twitter, the cybersecurity account vx-underground posted that the auction has closed

The CDPR company said in a statement on Tuesday that it was attacked and hacked by the ransomware virus, it collected private data from the company. Internal legal and related to financial and human resources, CDPR says that it will not acquiesce to hackers and will not accept negotiations with them even if they publish all that stolen data to the public over the Internet

To date, it is not known who purchased the data from the auction or the size of the files obtained, and according to the information published by vx-underground, the auction was presented in which source code and code for games such as The Witcher Tales spinoff, the witcher 3, and a version that contains ray tracing technology for the games Witcher 3 and Cyberpunk 2077, and some internal files for the company, announced the auction after the source code for the game Gwent was leaked from CD Projekt Red Studio, and Vice verified that.

The company did not name the hackers, but a wired security researcher thinks it was penetrated by the hellokitty ransomware, which was reported to have been used earlier to hack the Brazilian energy company CEMIG.

According to a post by the Verge website, she contacted CD Projekt Red studio about the hack, but it has not been answered, so that Vice says that it is still investigating the incident.
read more :